The Board of Directors comprises nine members including the chairman, and is elected at the annual meeting. The chairman and the secretary are elected in special elections

The chairman’s term of office is always one year, while other board members including the secretary are elected for two years at a time, albeit with the election of four members each year. Deputies to the Board are not elected. The registrar (Värmland County Council) can, if desired, appoint a full-fledged member of the board in addition to the annual meeting's selection. The term of office for the record-keeping authority’s member must not exceed two years. The record-keeping authority must be consulted concerning the appointment prior to the annual meeting, when the appointment comes to an end or when the member resigns for other reasons. 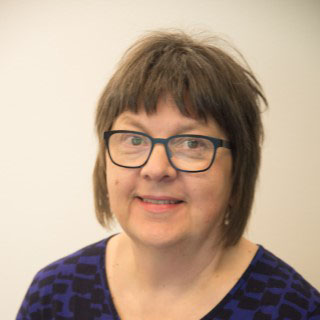 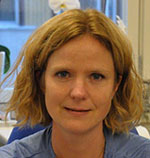 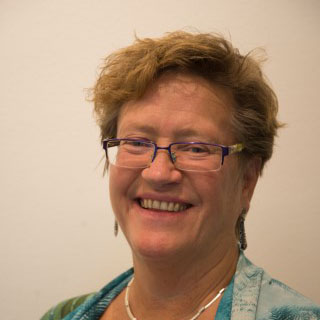 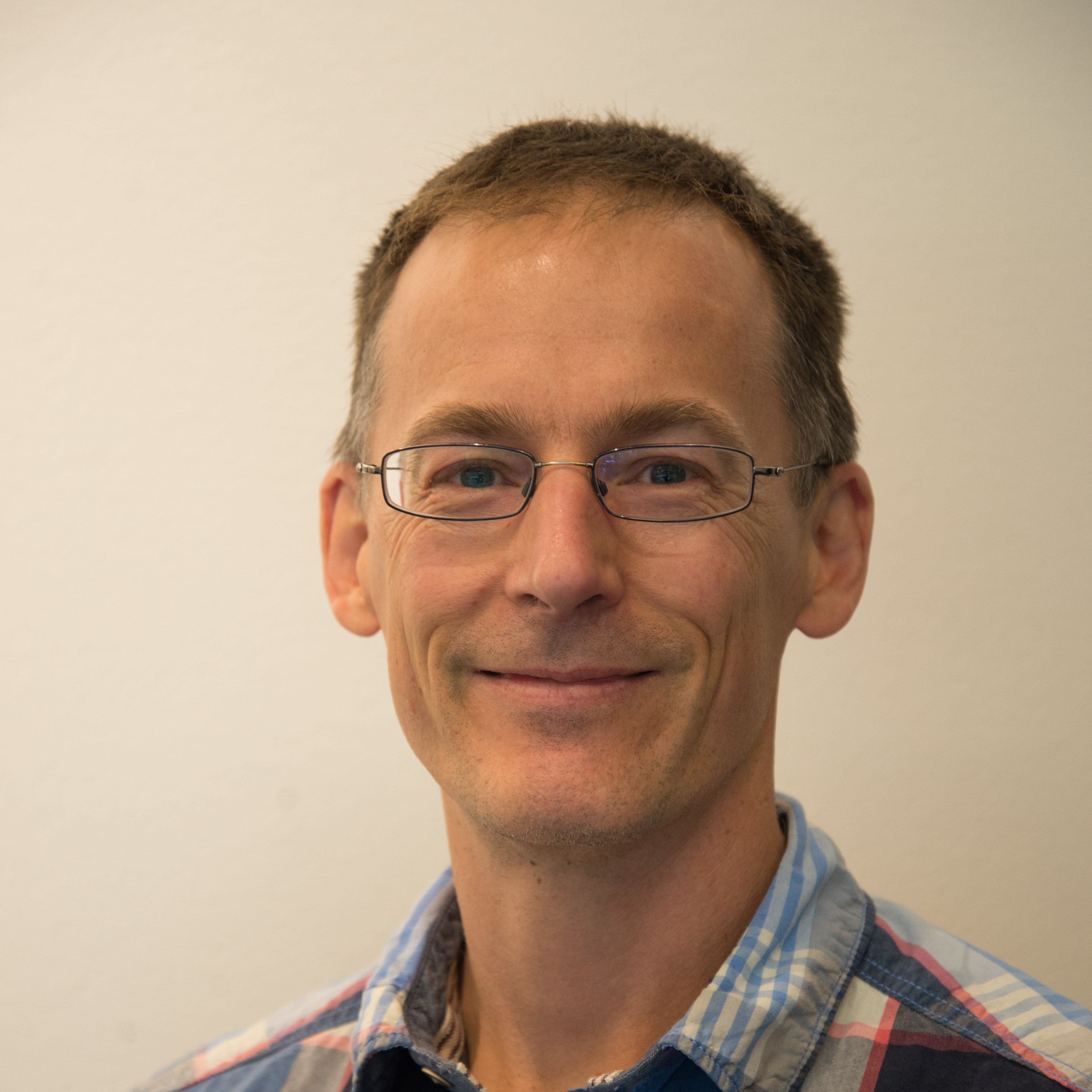 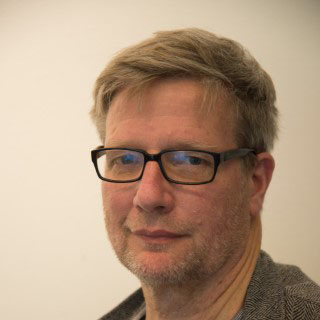 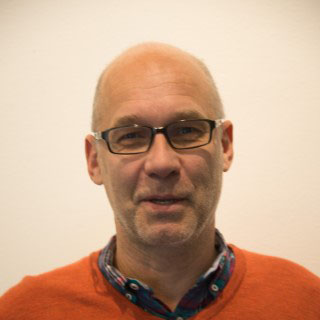 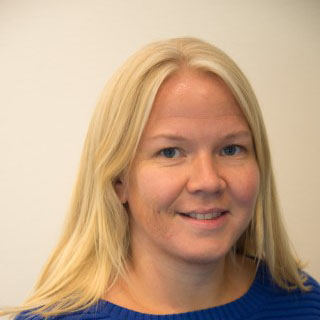 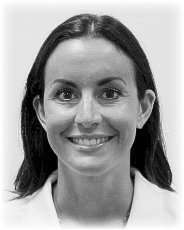 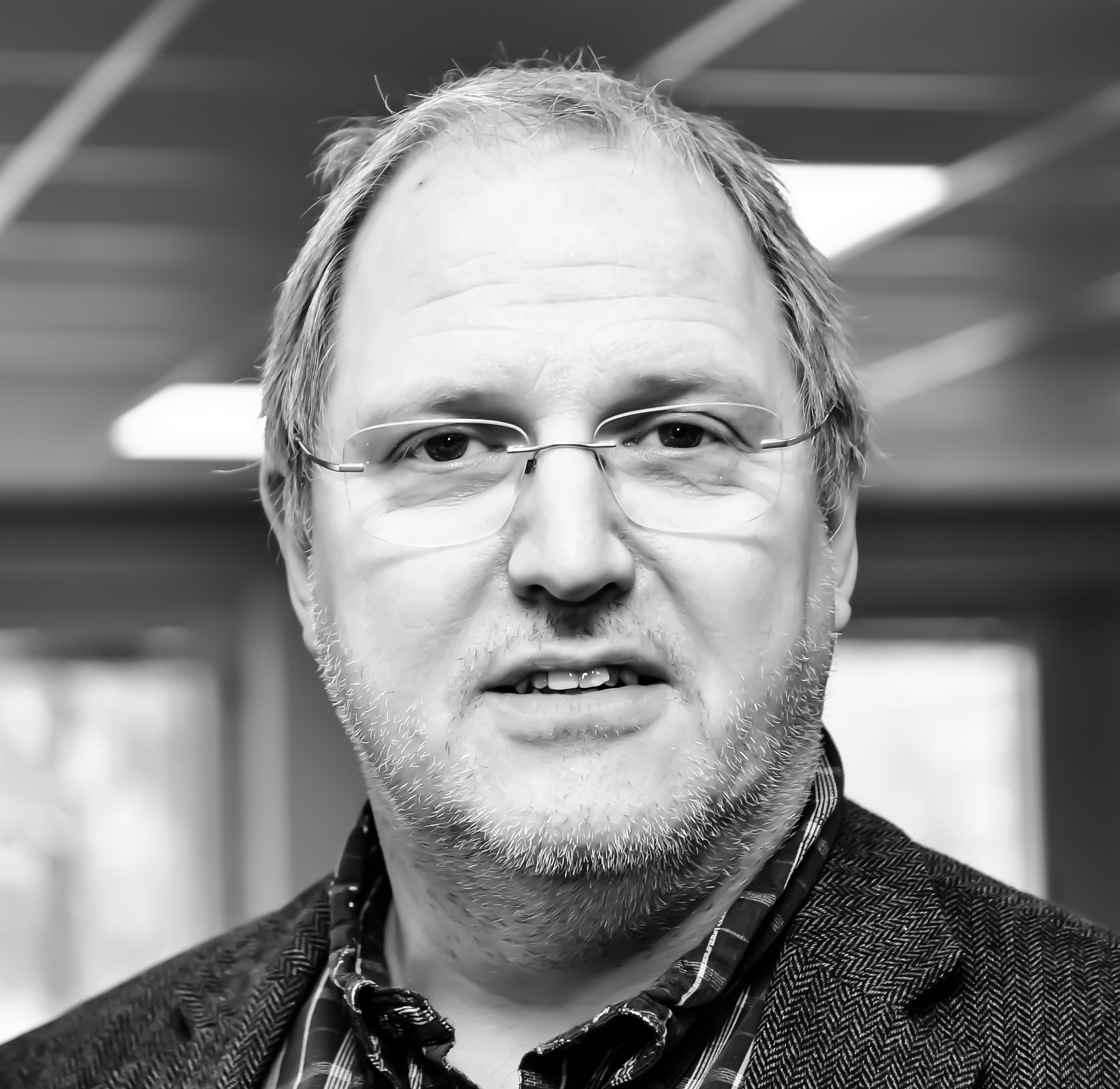 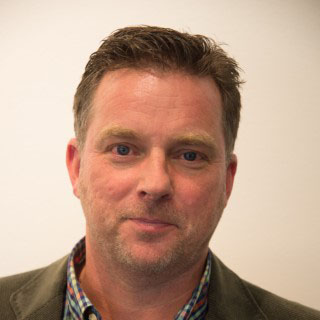